Nancy Zieman, who became an unlikely television star through the humblest of shows, “Sewing With Nancy,” which ran for 35 years on public television, died on Nov. 14 at her home in Beaver Dam, Wis. She was 64.

On Sept. 2, Ms. Zieman wrote a post titled “Time to Say Goodbye” on her website, telling fans that she was retiring and that one of the cancers first diagnosed in 2015 had metastasized. “I am finding great peace today,” she wrote, “knowing that I can thank you for your many years of dedication, viewership and friendship.”

Nancy Lea Luedtke was born on June 21, 1953, in Neenah, Wis. Her father, Ralph, and her mother, the former Barbara Larson, owned a farm. She learned to sew as a child; for her first sewing project for the local 4-H Club, she made a gathered skirt and fringe scarf. She graduated from Winneconne High School in 1971 and majored in textiles and journalism at the University of Wisconsin-Stout. Her first job was working for a fabric chain, Minnesota Fabrics.

There she met Richard Zieman, whom she married in 1977. In 1979 she started a mail-order sewing-supply business, Nancy’s Notions, which in 1982 led a Milwaukee fabric store to ask her to host a sewing program. It first ran on the nascent Satellite Program Network. “Cable TV was in its infancy, and thankfully not many people watched the show because I was really green in front of the camera,” Ms. Zieman said.

After about a dozen shows, the store concluded that the effort wasn’t profitable, but Ms. Zieman decided to try to do a version on her own. Wisconsin Public Television began broadcasting “Sewing With Nancy” in September 1982, and it was soon being picked up by public television outlets across the United States and in Canada.

Ms. Zieman reached a substantial audience of serious sewers and casual ones, delivering tips on stitching, quilting, sewing shortcuts and more. There was nothing flashy about the programs, or about Ms. Zieman’s repartee; just straightforward advice, delivered with geniality.

Ms. Zieman was a go-to interview for reporters trying to support a trend of increased interest in sewing, and she had a no-nonsense explanation of that apparent phenomenon. “We want to feel creative,” she said, “and sewing gives us the chance to create when sometimes work does not.”

Ms. Zieman is survived by her husband; two sons, Ted and Tom; her mother, Barbara Eckstein; two brothers, John and Dean Luedtke; a sister, Gina Crispell; and three grandchildren. She is also survived by, according to her own count, 910 episodes of “Sewing With Nancy.” “The last episode that we recorded is ‘I Sew for Fun,’ a show on team sewing with kids ages 5-9,” she wrote in her farewell post. “My granddaughters will be featured. I marvel at this miracle.”

Posted by Melody Crust at 2:49 PM No comments: 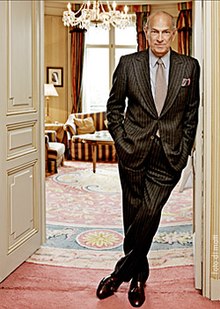 Óscar Arístides Renta Fiallo (22 July 1932 – 20 October 2014), known professionally as Oscar de la Renta, was a Dominican fashion designer. Born in Santo Domingo, he was trained by Cristóbal Balenciaga and Antonio del Castillo. De la Renta became internationally known in the 1960s as one of the couturiers who dressed Jacqueline Kennedy. An award-winning designer, he worked for Lanvin and Balmain. His eponymous fashion house continues to dress leading figures, from film stars to royalty. 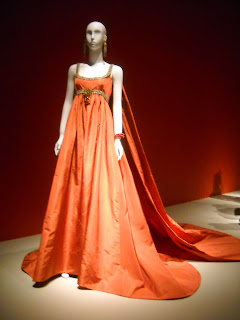 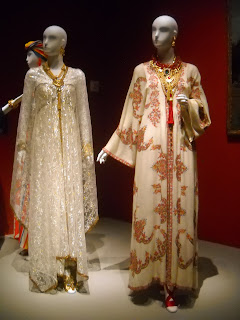 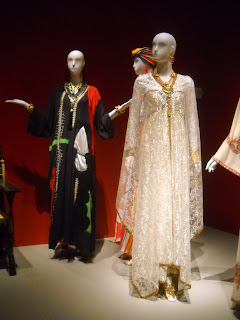 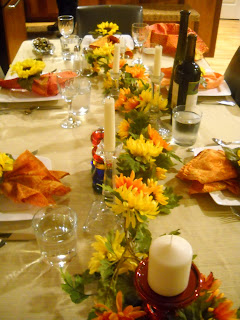 Happy thanks giving! Not what we say about our blessings, but how we use them, is the true measure of our thanksgiving. 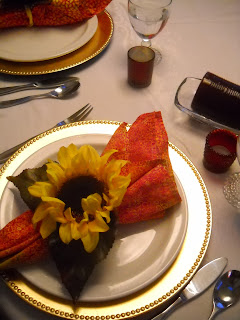 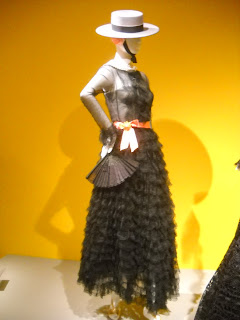 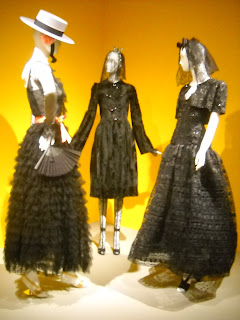 The Glamour and Romance of Oscar de la Renta," on view through Jan. 28 at the Museum of Fine Arts, Houston, follows a larger retrospective that ran last year at San Francisco's de Young Museum and a 2015 show at the Savannah College of Art and Design. De la Renta died of cancer at the age of 82 in October 2014.

Veteran fashion writer Andre Leon Talley curated each show at the request of Annette de la Renta, Oscar's widow, and his daughter and son-in-law, Eliza and Alex Bolen, who have run the company for more than 20 years. 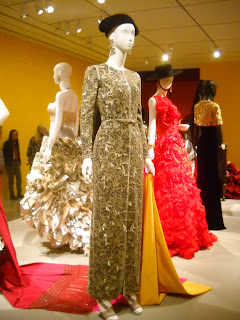 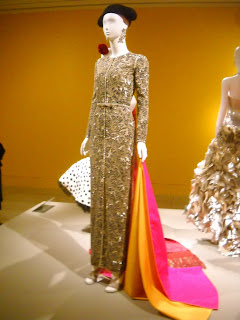