Considered to be one of the most important and an auspicious festival, the Chinese New Year marks the beginning of a new lunar year. The Chinese population all over the world celebrates with fun and merry making and Honolulu is no exception. 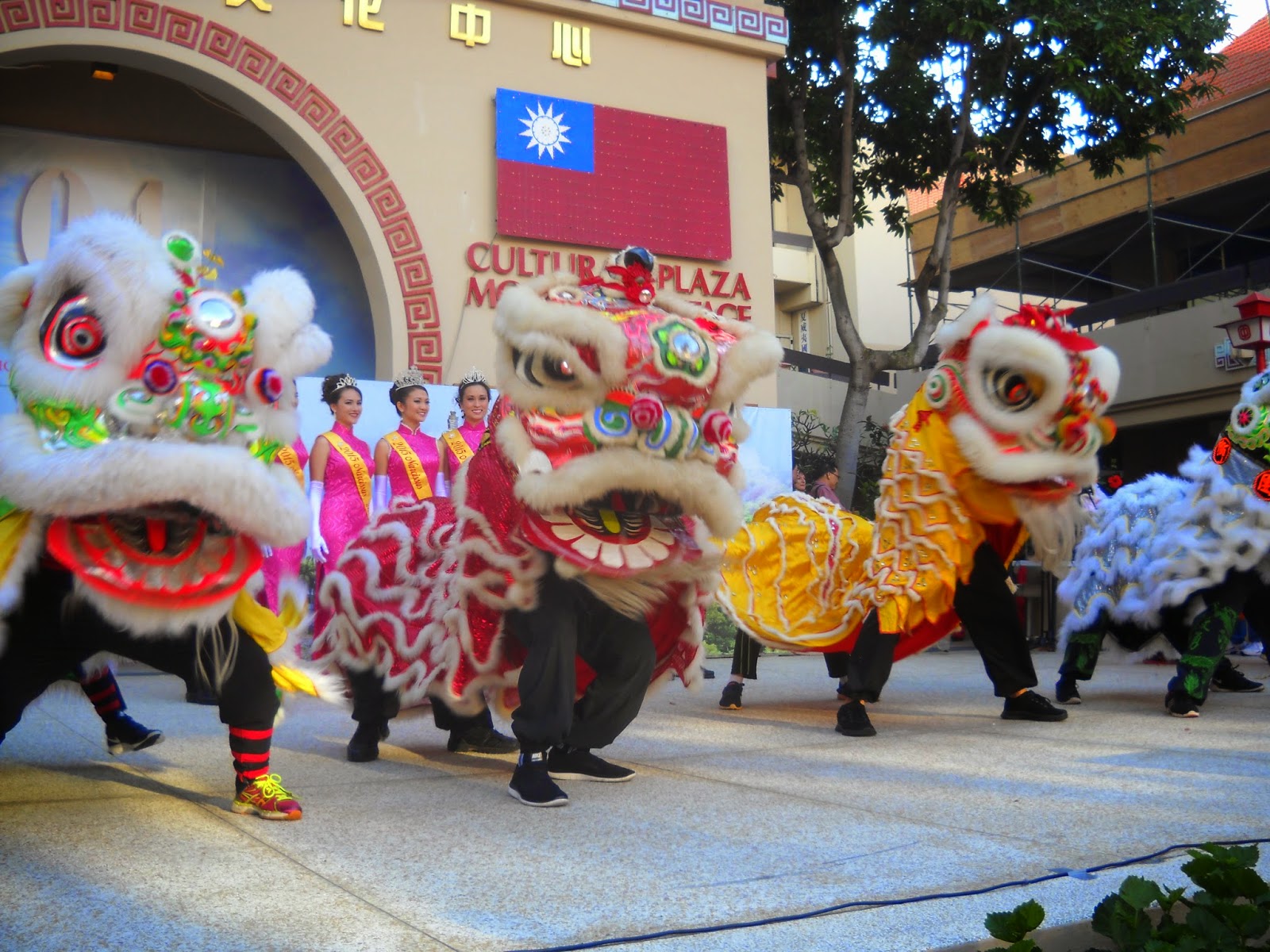 To begin with, we went to the Beretania, Mun Fa Cultural Plaza and Maunakea Street- the center of  Chinese New Year celebrations. 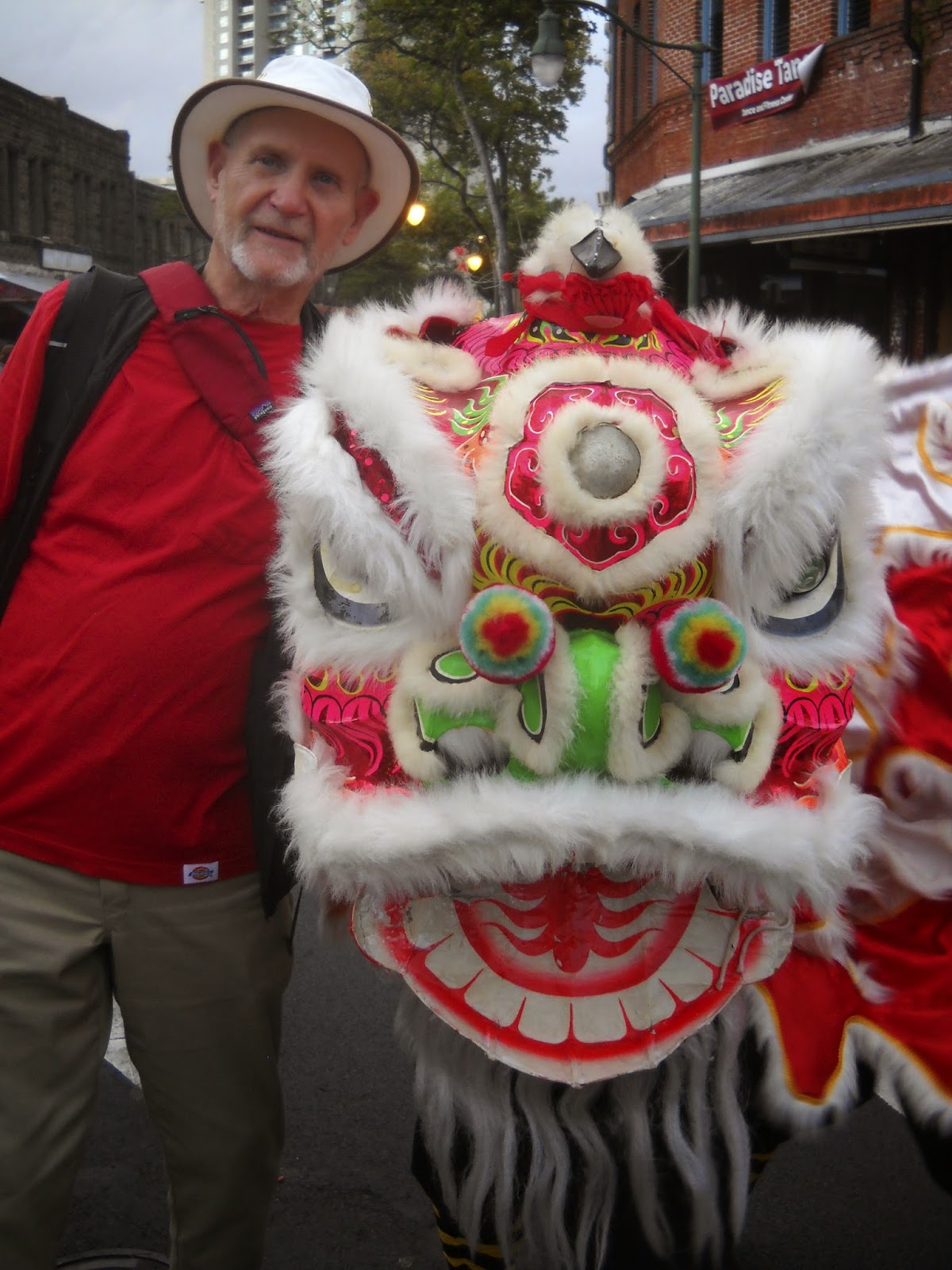 We also found a great spot to watch the Chinese New Year parade, featuring the lion and dragon dance with the Chinese animal of the year accompanying it.
Posted by Melody Crust at 7:50 AM