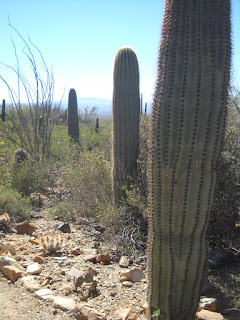 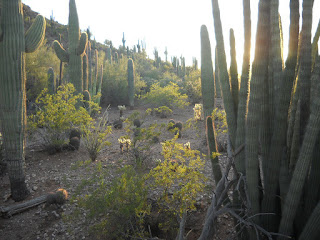 Last year Herb and I spent ten days in San Tan Valley and Tucson. I fell in love with the cacti and the bright colors. We have a granddaughter attending the University of Arizona at Tucson, so I'm sure we'll be back there again.

It is certainly beautiful!