Blanding is located near both the Navajo and White Mesa Ute Native American reservations, and a significant percentage of Blanding's population has family ties to these nearby cultures. These quilts were hanging in the visitor's center. 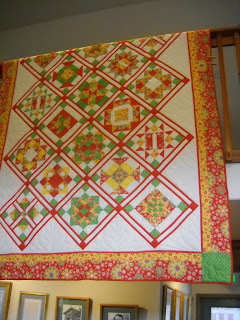 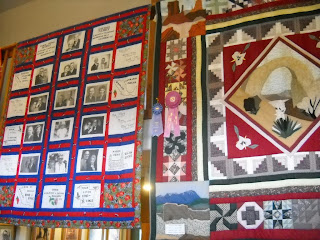