Loved The Getty, the Getty Villa Became a Must 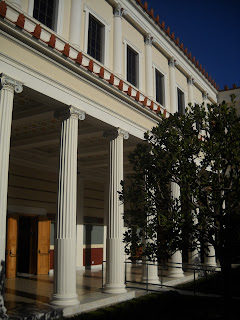 The Getty Villa near Malibu, is an educational center and museum dedicated to the study of the arts and cultures of ancient Greece, Rome, and Etruria. The collection has 44,000 Greek, Roman, and Etruscan antiquities dating from 6,500 BC to 400 AD. I'll admit that art from this period is not my favorite, I'm interested in the Villa its self. 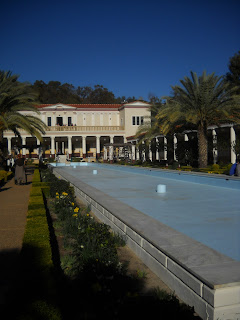 The Getty Villa is modeled after a first-century Roman country house, the Villa dei Papiri in Herculaneum, Italy. 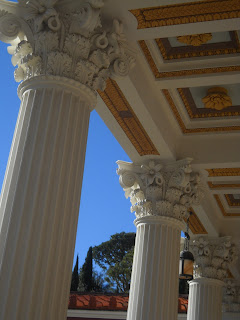 The Villa is designed to simulate an archaeological dig. It has crafted a sophisticated ensemble of buildings, plazas, and landscaping that provides a real home for a relic of another time and place. 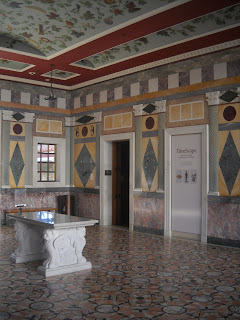