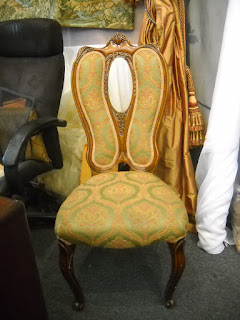 Friday morning I took an early flight to LAX. Wanted to spend some time in the California sunshine. Saturday morning got up early to go to the Fashion District in LA. The LA Fashion District is home to the largest selection of textiles and notions in the United States. There are nearly 200 wholesale and retail textile stores selling trim, beading and fabric, crafts and home decor. Shoppers can find nearly every type of fabric, running the gamut from novelty to exotic silks and European upholstery. Prices range from 99 cents up to hundreds of dollars per yard. Designers, stylists and crafters all rely on the textiles and resources of the LA Fashion District. Textile and notion stores are generally centered within four blocks, from 8th Street down to Olympic Boulevard, between Maple Avenue and San Julian Street. 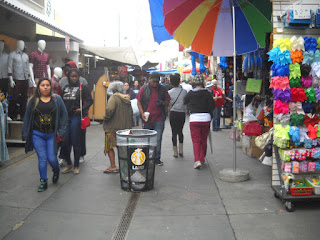 Spent most of the day visiting The Santee Alley. Over 150 stores selling apparel, footwear, accessories, beauty supplies, cosmetics, and more. The Santee Alley makes up two blocks of the 100-block LA Fashion District. It has traditionally been the retail core of the area, popular for bargain shopping and its bazaar-like atmosphere. Open 7 days a week, rain or shine. 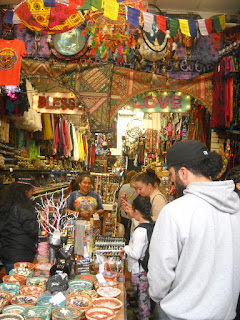