The City of Los Angeles 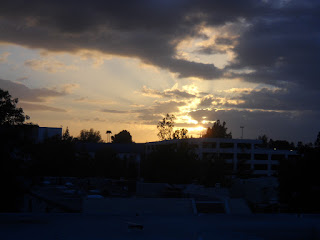 The City of Los Angeles often known by its initials L.A., is the cultural, financial, and commercial center of Southern California. With a census population of 3,971,883, it is the second-most populous city in the United States (after New York City). Located in a large coastal basin surrounded on three sides by mountains reaching up to and over 10,000 feet, Los Angeles covers an area of about 469 square miles.

Nicknamed the "City of Angels", Los Angeles is known for its Mediterranean climate, ethnic diversity, and sprawling metropolis. About the climate: I went for the sunshine, and got overcast and rain. But I enjoyed my visit! 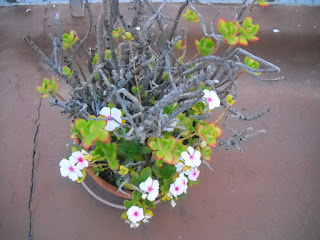