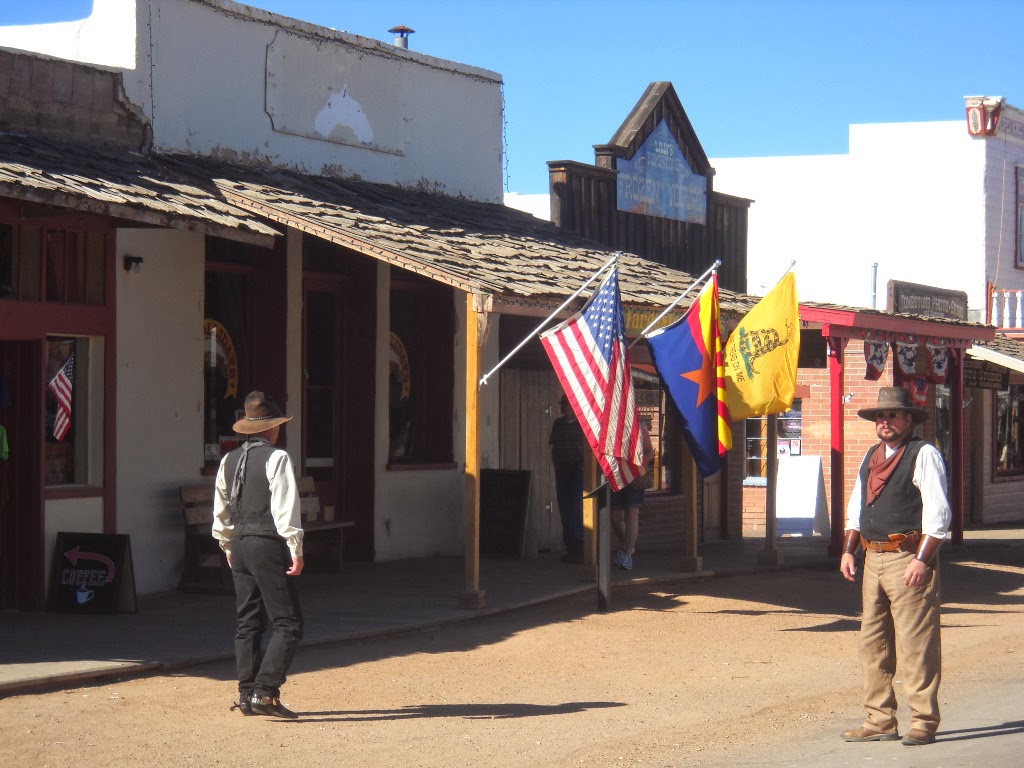 After all that educational, arty stuff Tombstone was a campy bit of fresh air!

Allen Street today. One of the most notorious streets in the old west is alive and well in Tombstone. Throughout the past 140 years it has survived two major fires, the loss of the mining industry, and countless violent  encounters. Each year many thousands of visitors walk where old west heros and villains lived, worked and fought.
From boomtown to bust this little city earned its nickname, "The Town Too Tough To Die".


Take time to see a re-enactment of the The Gunfight at the O.K. Corral. The real a fight that took place at about 3:00 p.m. on 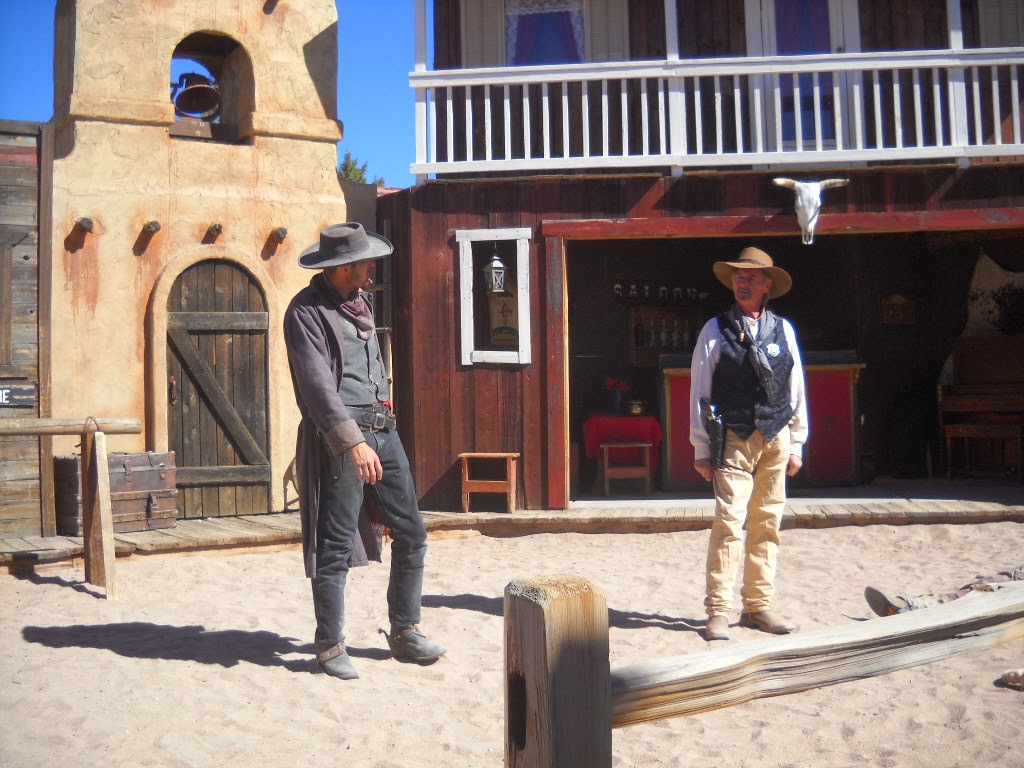 Wednesday, October 26, 1881, in Tombstone, Arizona Territory, and is generally regarded as the most famous gunfight in the history of the American Old West. The gunfight, believed to have lasted only about thirty seconds, was fought between the outlaw Cowboys Billy Claiborne, Ike and Billy Clanton, and Tom and Frank McLaury, and the opposing town Marshal Virgil Earp and his brothers Assistant Town Marshal Morgan and temporary lawman Wyatt, aided by Doc Holliday designated as a temporary marshal by Virgil. Ike Clanton and Billy Claiborne ran from the fight unharmed, but Ike's brother Billy Clanton was killed, along with both McLaurys. Lawmen Virgil and Morgan Earp were wounded. Wyatt Earp and Doc Holliday came through the fight unharmed. The fight has come to represent a time in American history when the frontier was open range for outlaws opposed by law enforcement that was spread thin over vast territories, leaving some areas unprotected.

The bonus was the small quilt show at the art gallery! 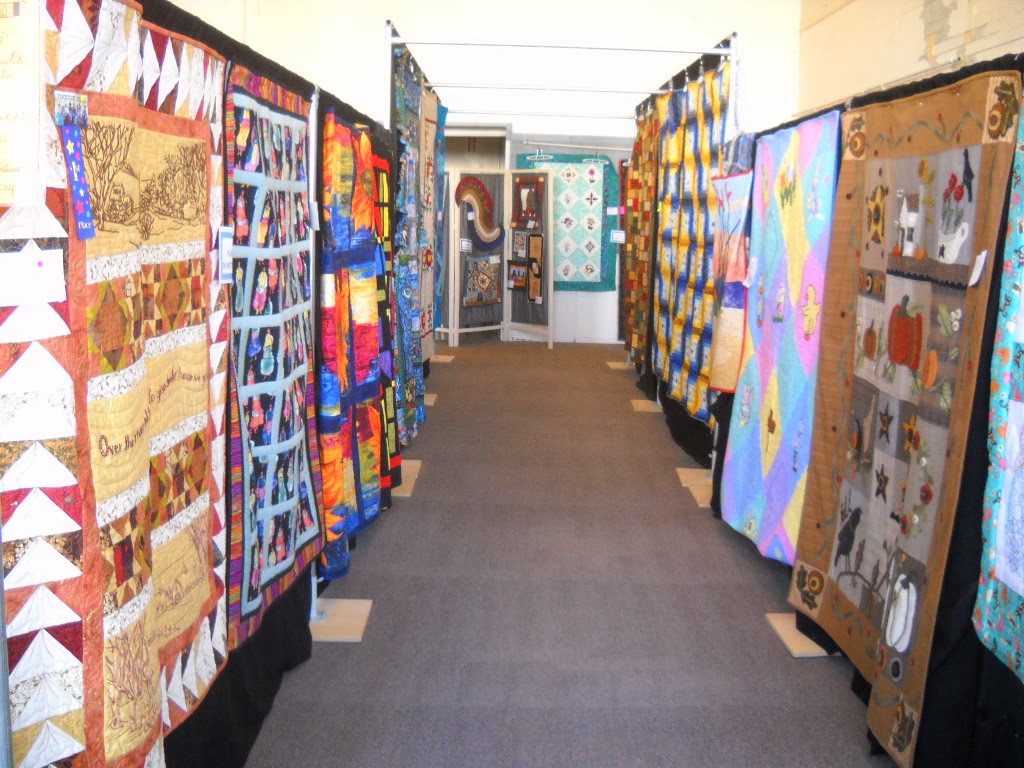