Maryhill, the Theatre of Fashion 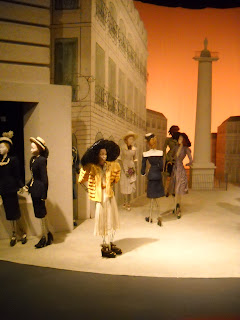 Théâtre de la Mode (Theatre of Fashion) was a 1945–1946 touring exhibit of fashion mannequins, approximately 1/3 the size of human scale, crafted by top Paris fashion designers. It was created to raise funds for war survivors and to help revive the French fashion industry in the aftermath of World War II. The original Théâtre de la Mode exhibit toured Europe and then the United States, and is now part of the permanent collections of the Maryhill Museum of Art. 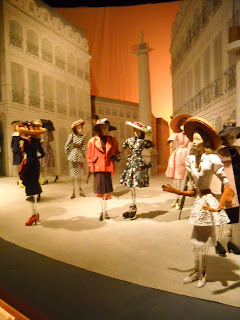 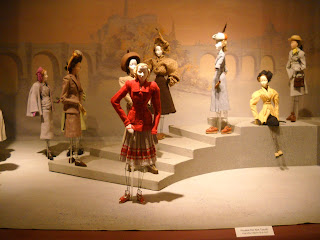 The French fashion industry was an important economic and cultural force in Paris when World War II began. There were 70 registered couture houses in Paris, and many other smaller designers. The war had a severe impact on the industry. Couturiers and buyers fled occupied France or closed their businesses. Clothing businesses that struggled to remain open had to deal with extreme shortages of cloth, thread, and other sewing supplies. The occupying Germans intended to displace Paris with Berlin as a center of European fashion design. The Nazi regime planned to turn Berlin and Vienna into the centers of European couture, with head offices there and an official administration, introducing subsidies for German clothing makers, and demanding that important people in the French fashion industry be sent to Germany to establish a dressmaking school there. Couture's place in France's economy was key to this plan: an exported dress made by one of France's leading couturiers was said to be worth "ten tonnes of coal", and a litre of fine French perfume was worth "two tonnes of petrol". 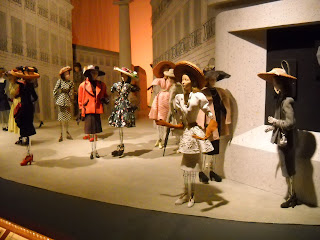 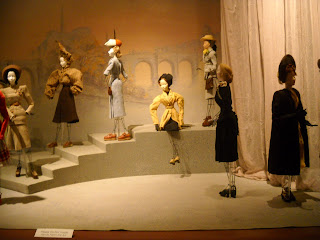 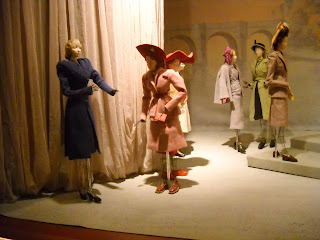 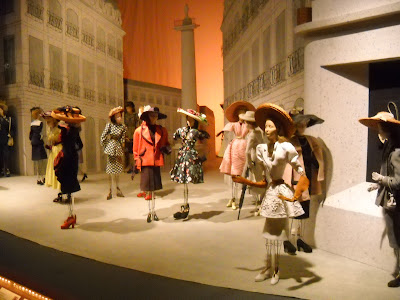